All posts in: Entertainment

Angela Okorie: Why I don’t want to remarry

Popular Nollywood actress, Angela Okorie, has opened up on the reason she doesn’t want to get married again. Recall that it was rumoured that the actress ..

9ice’s cheating game not so nice

Weeks after his estranged wife, Tony Payne opened up that 9ice is the only man that broke her heart, the ‘Gongo Aso’ singer was in the news again. ..

We cover the top social media news, you'll get Freebies and Freelance Jobs. 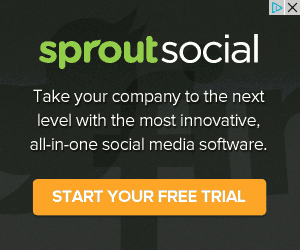 We cover the top social media news, you'll get Freebies and Freelance Jobs.